The Republic of Panama amends its Bearer Shares Regime

Through the approval of Laws 47 of 2013, and 18 of 2015, the Republic of Panama adopted measures to regulate the custody of bearer shares issued by Panamanian corporations.

The new law also determines that as of December 31, 2015, all Articles of Incorporation of companies registered in Panama will be considered automatically amended, within full rights and without the need of additional corporate action. This is done to prohibit the issuance of bearer shares, unless the Board of Directors or the Shareholders adopt a resolution prior to December 31, 2015 authorizing the corporation to apply the regime of immobilization of shares established in the Law, and such resolution has been duly registered in the Public Registry of Panama.

Non-compliance with the provisions regarding the immobilization of bearer shares.

REGISTRY OF MINUTES AND SHARES

Law 22 of 2015 modifies the Panamanian Commercial Code to include the obligation to all Panamanian corporate entities to keep a registry of minutes and shares.

The new provisions establish that any legal entity will be able to keep these registries using physical or electronic means or any other mechanisms that may reflect with clarity the operations carried out that may be “printed”. It is not mandatory to keep bound, stamped or numbered books.

In case of default, the legal entity may be subject to a fine that will be computed from the moment the sanction is imposed and for the period the breaches lasts (up to US$100 daily).

If the legal entity does not comply with this obligation, the competent authority will notify the Public Registry of Panama to register a marginal note in the registry indicating that the corporation is not in compliance with the dispositions of the Commercial Code.

It is important to mention that such marginal note will not avoid the legal entity to carry out registration of corporate documents or expedition of certificates in the Public Registry of Panama; but rather, during the existence of such marginal note, the legal entity may not be liquidated and any certificate issued by the Public Registry will indicate that such legal entity has pending obligations with competent authorities due to the unfulfillment of the provisions of the Commercial Code.

Do you have a question?

Check our other services: 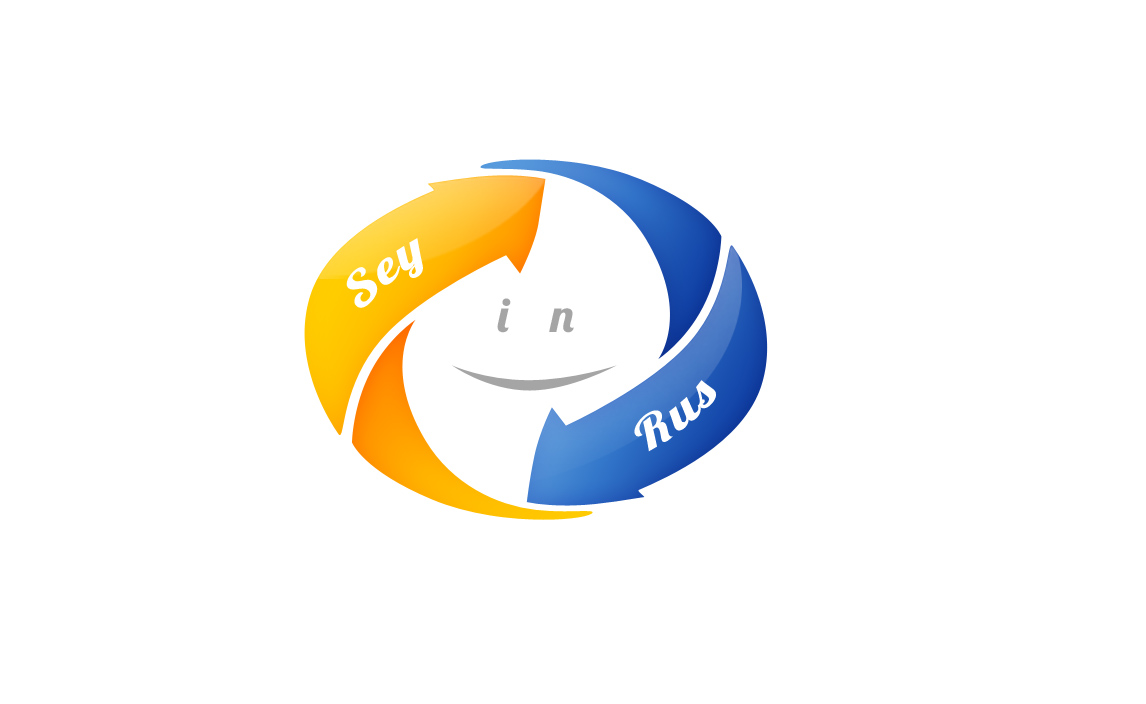